We are delighted to announce the release of a new disc combining words and music ‘Enoch Arden’ by one of Britain’s finest pianists Lucy Parham with narration by actor Henry Goodman.

Enoch Arden is a narrative poem by Alfred Lord Tennyson which tells of a young fisherman and an orphaned Enoch Arden, his chidhood sweetheart Annie Lee and Enoch’s best friend Philip Ray, the Miller’s son. Composed in two halves, Strauss weaves the music around the narrative and uses three individual “leitmotifs” to portray the three characters in this dramatic and moving story.

Lucy Parham applies her sensitivity and imagination not only to concertos and recitals, but also to portraits in words and music of such composers as Schumann, Chopin, Liszt and Debussy. She has played throughout the UK and around the globe and is a regular contributor to BBC Music Magazine, Pianist Magazine and the Guardian and appears frequently on BBC Radio 3 and 4, as the commentator on the Leeds International Piano Competition and as a jury member for the final of Young Musician of the Year.

We are delighted to announce the release of the much anticipated Volume 6 ‘Moonlight’ from Martin Roscoe’s complete Beethoven Sonata series.

Composed by a young Beethoven at the age of twelve, these early piano masterpieces perfectly illustrate the daringness and originality of the young composer.

Piano Sonata in C sharp minor, ‘Moonlight’ is the most famous work of Beethoven’s piano works.  Martin Roscoe notes how ground-breaking it is with the composer’s choice of key – C sharp minor was hardly ever used by composers, and secondly the opening with an Adagio slow triplet movement to produce a hypnotic calm while the funereal dotted rhythm of the main theme evokes the feeling of tragedy.  Producer Mike George adds that the F minor sonata is probably the most interesting and forward-thinking of Beethoven’s early sonatas.

Other titles in Martin Roscoe’s Beethoven series are:

In April, the Jorgensen Trio recorded a disc of chamber music by Cecilia McDowall which will be released later in 2016.  To learn more about the ensemble visit www.jorgensentrio.co.uk

On “Into My Own,” Amthem pays homage to their roots. The title — borrowed from a Robert Frost poem about personal growth and gaining confidence — is an apt description on a number of levels, most notably the way the music appears to be building towards something greater.

Thanks to InTune Indie for including us as one of their bands to watch this year.

“Songs In the Key of Sad is an atmospheric amalgamation of synth and raw emotion that puts Amthem’s full talent on display. Not only is it one of the best releases if the year, but we’re almost certain we’ll still be talking about it 100 years from now.”

Festival season is here and we just announced a handful of new tour dates. Check our tour page to find a show near you. See you down the road.

Thanks for all the love and support. This has been our biggest and best release to date and we could not have done it without you. Thanks again for allowing us to do what we do.

This is it, friends! The new album Songs In the Key of Sad is now available at your favorite indie shop and our website in vinyl, CD, or digital download. It’s been a labor of love and we’re excited to finally put it in your hands and your ears. As a token of our appreciation, stream the full thing here for a limited time. 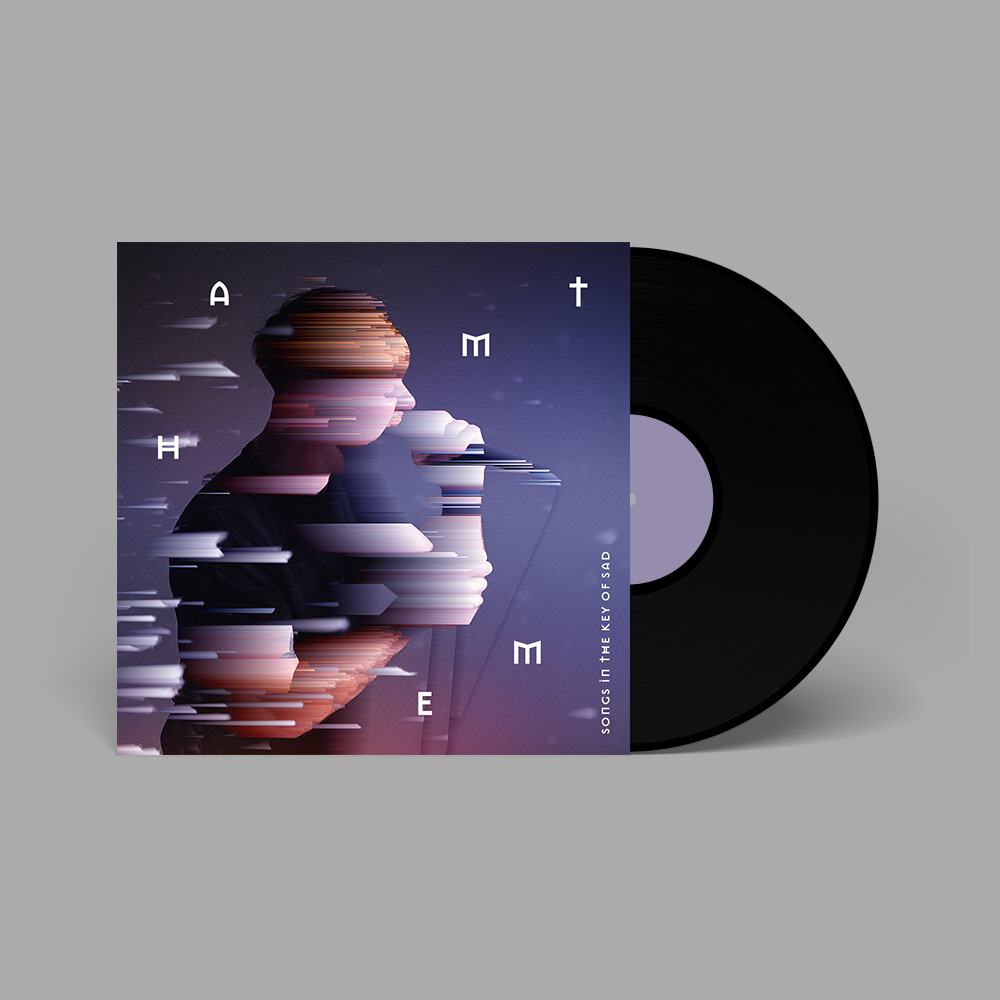 Our new album is available for pre-order! Here is the official tracklist.